Ryan Cohen had shared a slightly less cropped version of the photo only two minutes prior, before opting to delete it and repost it zoomed in. Was Ryan looking to crop out the “Buy Now, Pay Later” sign, or did he just want to avoid people going crazy analyzing the background?

Ryan Cohen is holding the receipt, and the presumed customer is holding a stack of several gift cards. It’s impossible to discern what’s in the bags, but they look to have decently sized toys or consoles in them judging by the tension on the fabric. The young gamer appears to be holding a foam Minecraft diamond sword, available exclusively at GameStop. 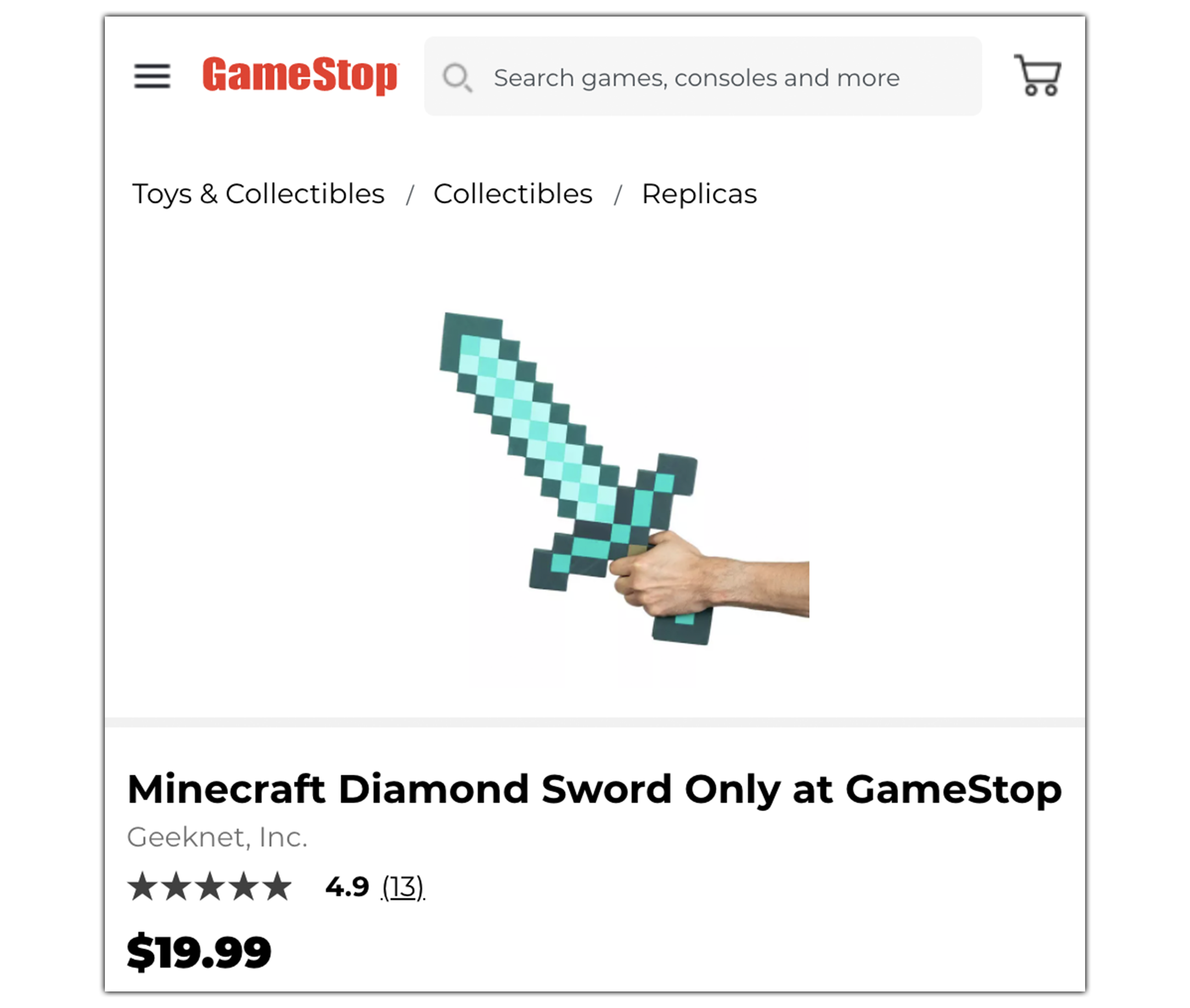 Like psycho girlfriends, GameStop investors immediately began speculating what Ryan was doing in Culver City, California, when he lives in Miami, Florida.

Located next to this GameStop is a giant sign stating, “Tuesday Morning,” fueling the 4/20 announcement day tin-foil conspiracies, as it would be next Tuesday.

Culver City, CA is also a 15 minute drive from SpaceX in Hawthorne, California. Elon Musk was in Hawthorne for the past 3 days according to  @ElonJet.

Could GameStop be planning a partnership with Tesla as the auto manufacturer begins to move into gaming? This would also explain why Ryan Cohen has followed Elon for several months.

100 Thieves is a premium lifestyle brand and gaming organization, built at the intersection of E-sports, entertainment, and apparel.  Owned by Matthew Haag, a former professional gamer with OpTic Gaming,  100 Thieves Headquarters is located at 6050 Jefferson Blvd. Los Angeles, CA 90016, just six minutes from this GameStop location. 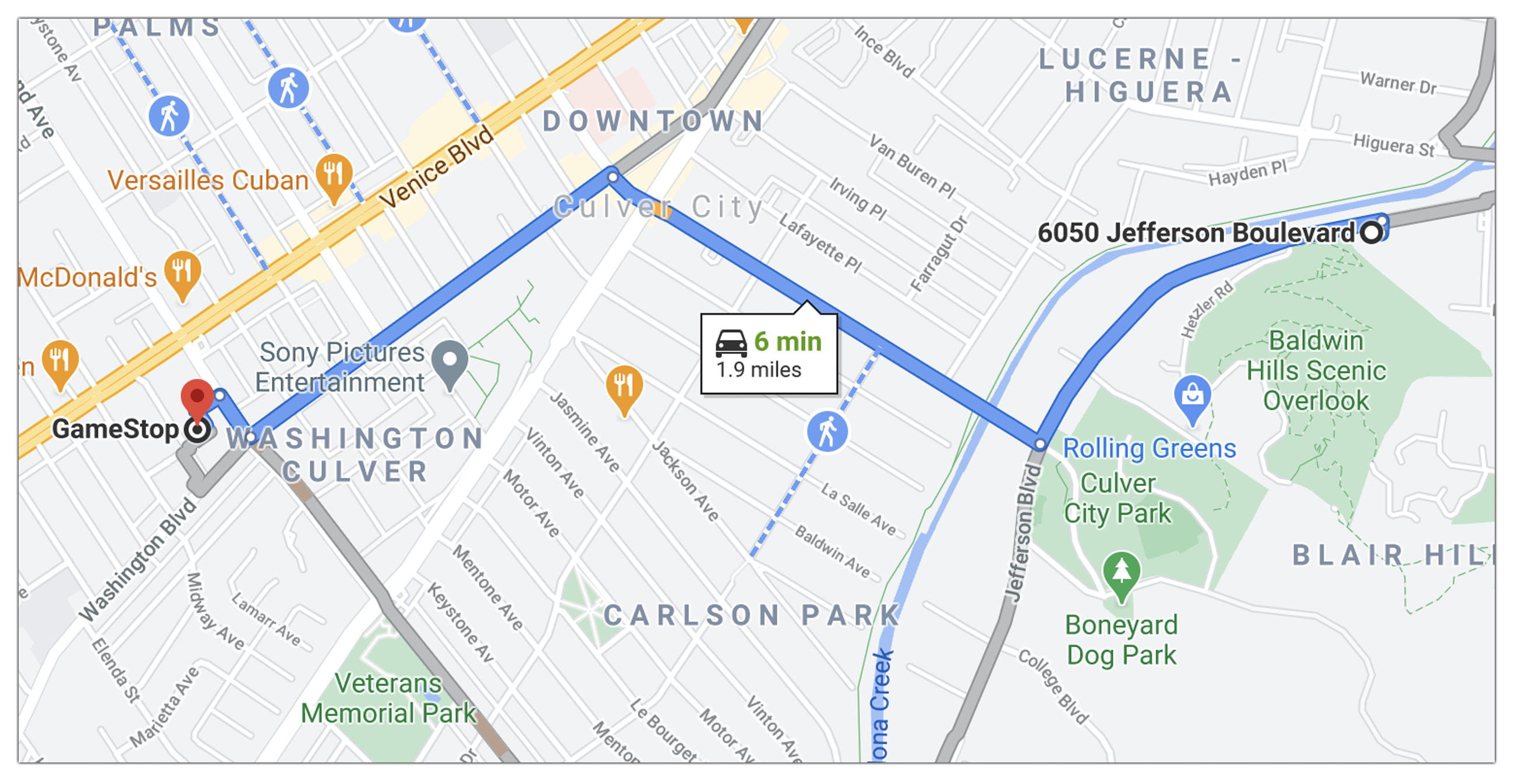 Another potential e-Sports partnership, that has been dreamt up in the past, is with Super League Gaming. The company, trading on the NASDAQ under $SLGG, is located just 14 minutes away from this GameStop location.

It could be any number of these speculations, or even none at all. Culver City is in the heart of Los Angeles county, and with so many surrounding businesses, Ryan Cohen could have been in town for a number of reasons.

What we can tell though, is that Ryan Cohen looks to have picked up the tab for some shoppers and we’re glad to see him checking out GameStop brick-and-mortar stores for himself. Let us know what theories wrinkled your brain in the comments.