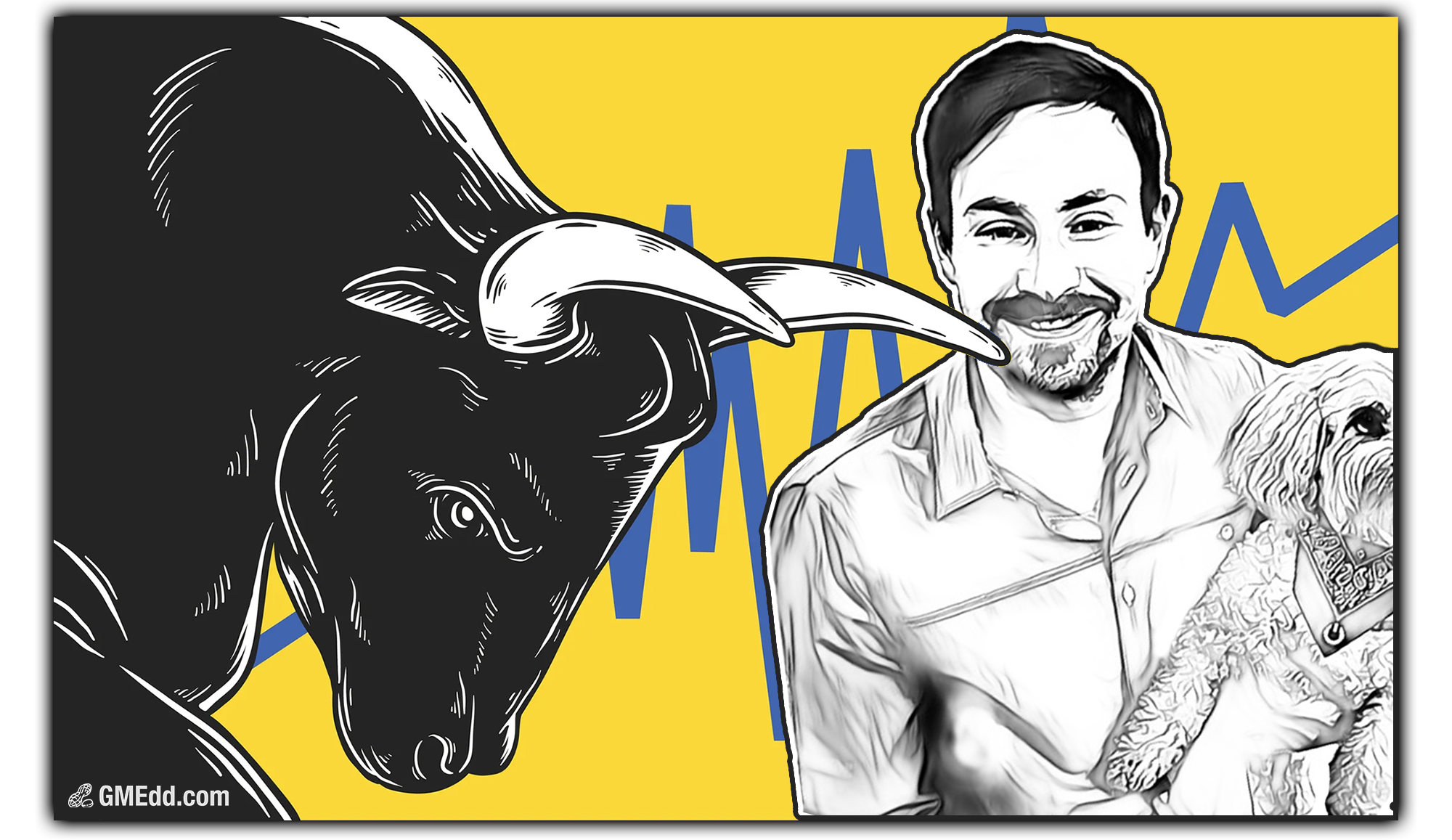 Two days after Elon Musk controversially declares he will decide whether to sell 10% of his Tesla stock based on a Twitter poll, Ryan Cohen has shared some banter.

Ryan Cohen and Elon Musk’s Twitter antics have long been compared, with Cohen’s comical tweets reminding investors of the Technoking of Tesla.

In fact, Ryan Cohen used to place Elon Musk as one of his select follows.

Much has changed since then, including the Tesla CEO shutting down the company’s ability to accept cryptocurrency as payment for their cars, which coincided with Cohen’s unfollowing.

Interestingly enough, it wasn’t until several months later that we learned about GameStop’s plans to launch an NFT marketplace, utilizing blockchain.

On Saturday, November 6th, Musk tweeted a Twitter poll declaring that he will decide whether or not to sell 10% of his Tesla stock based on the results.

I propose selling 10% of my Tesla stock. 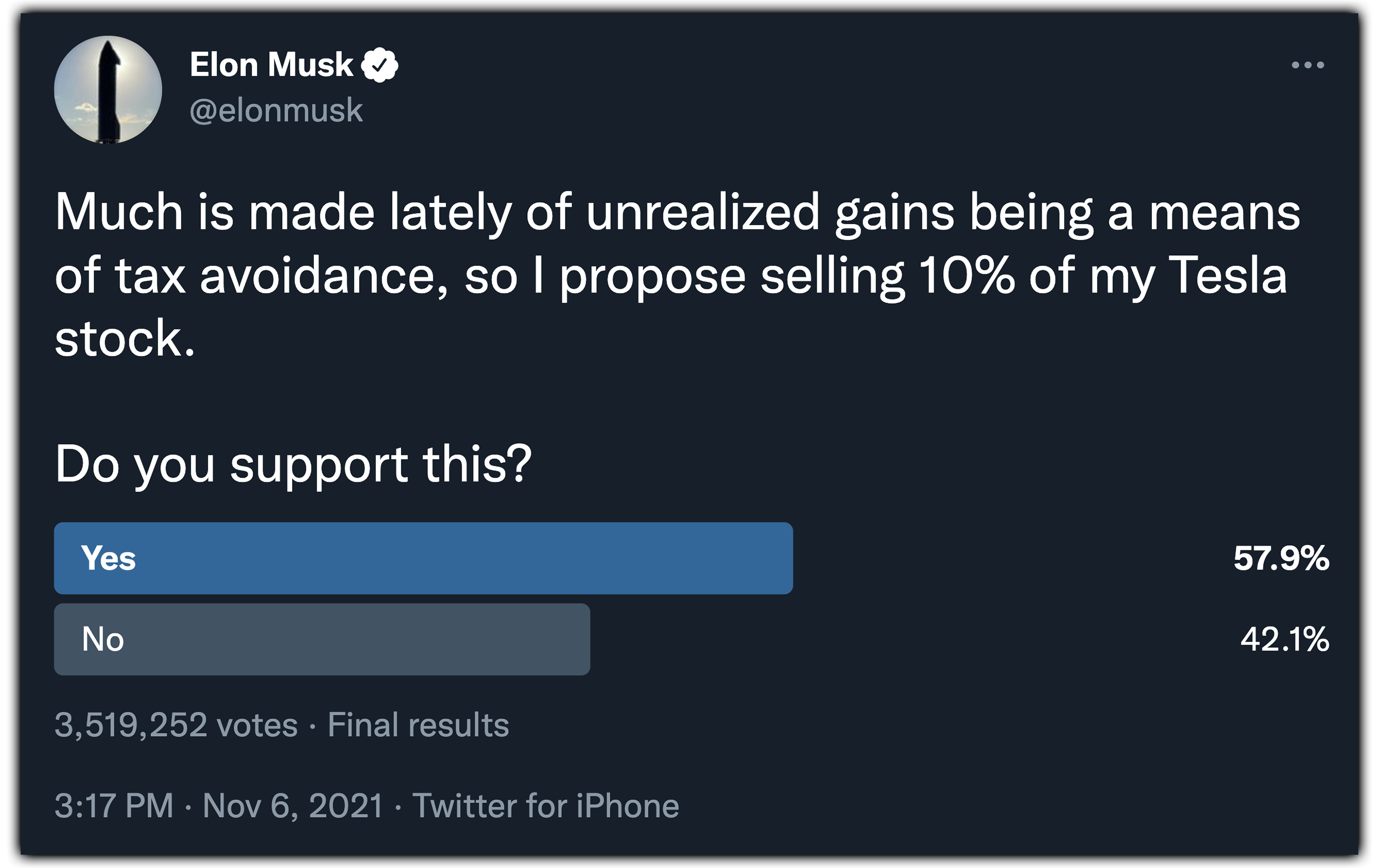 Elon asked his followers if they supported him selling 10% of his stock.

I will abide by the results of this poll, whichever way it goes

While many expected Tesla’s stock price to plummet on the news, the stock only fell 4.8% on Monday.

Instead of sharing a poll on his own, Ryan Cohen has decided to poke fun, stating that he is deciding between the two options for his GME shares, HOLD or HODL.

Without even offering selling as an option, the Chairman has expressed no interest in parting with his GME shares, which he acquired as early as April 2019. In late 2020, Ryan added to his position twice more until reaching a 9.98% stake, disclosed September 21.

One month later, in November, Cohen increased his stake to 12.9% and filed an amendment to his 13D with his iconic letter to the GameStop board urging the company to share a credible plan for seizing opportunities in the rapidly growing gaming sector.

GMEdd.com has gone ahead and shared our own poll, asking investors whether Ryan Cohen should HOLD or HODL, visit our twitter profile to leave your own vote.